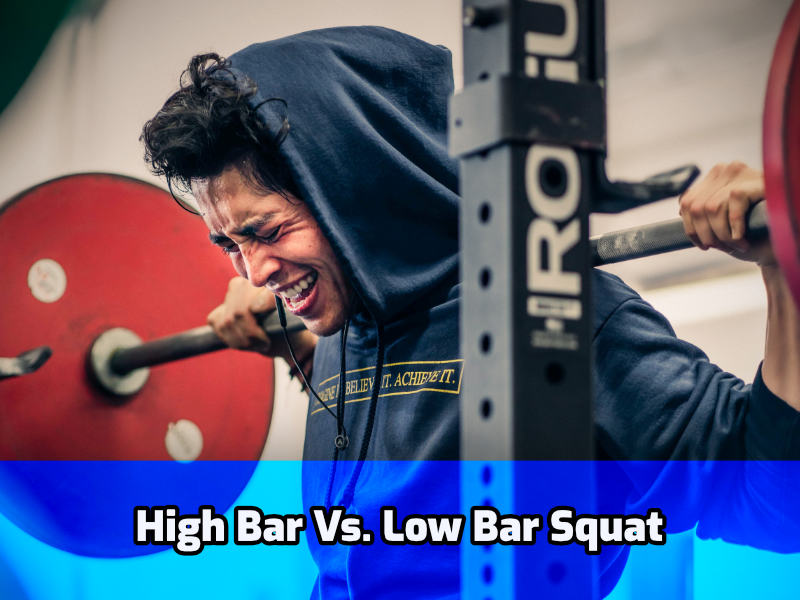 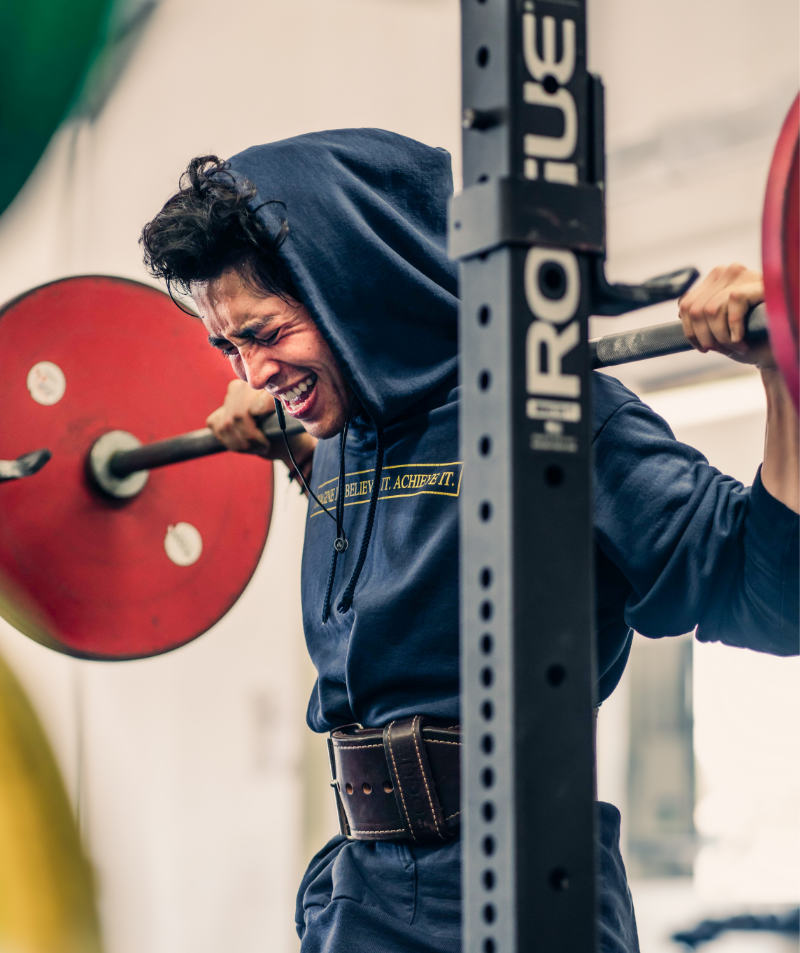 “Imagine if he did low bar squats” - every troll under John Hack’s latest squat video. Well, what if he did? I’ll tell you what, it probably wouldn’t be as strong of a lift. Trust me, one of the best powerlifters in the world isn’t leaving kilos on the platform just to be stubborn.

So what’s all the rage of him doing high bar? Well for the vast majority of us, a low bar is significantly stronger than a high bar on the squat. Hack is just a freak who has managed to find the most optimal position for his anatomy. For the rest of us, let’s take a look at what the main difference is between a high bar and a low bar is to uncover what'll work best for you.

The Difference Between a High and Low bar

For those of you who are fairly new to powerlifting, you will notice two distinct differences between squats. One has a very upright torso with a lot of forward knee travel (high bar) and the other has a bent-over torso with a very particular backward shift of the hips (low bar).

How does the bar position change the squat mechanics so much? Let’s first take a look at what makes a good squat from a mechanical standpoint. In order to have a good squat, the bar must be placed right above the center of your foot if you were to draw a line from the bar straight down. Maintaining the bar over the midfoot throughout the squat will allow for the most efficient bar path possible- a straight line.

Maintaining the bar over the midfoot during the descent looks very different for a high or low bar. On a high bar you must push the knees forward and out to allow the bar to travel and focus on keeping your hips straight under the bar (as much as possible within your anatomy).

Meanwhile, on the low bar squat, you must also push the knees forward but to a much lesser degree, as you also shoot the hips back allowing the bar to descend over the midfoot. The ascend should look relatively similar to the descend for both high bar and low bar.

Why are most lifters stronger with a low bar than a high bar? The main difference between the two is the muscle groups used. With a high bar you primarily have to use your quadriceps to straighten out the knees and force your body and the weight of the bar upwards. This is great if you have very strong quads and short femurs (relative to the rest of your body) as it creates a very short movement that can be very efficient if you have the correct proportions. Sadly, most of us don’t have very short femurs and ridiculously strong quads.

This is where the advantage of the low bar comes in. The low bar squat relies on multiple muscle groups, the quadriceps, glutes, hamstrings, and back erectors to perform the movement. The forward tilt and backward shooting of the hips lengthen both the glutes and hamstrings, significantly forcing them to work much more than they would on a high bar squat. The spinal erectors help maintain your torso positioning as you descend and ascend.

Lastly, the quadriceps perform the same function on a low bar as they do on a high bar, straightening the knees, but because of the reduced forward knee travel and the help from other muscle groups, they don’t have to work nearly as hard when the bar is low.

Try Mixing it Up

Now both high bar and low bar have their place on a powerlifting program. The high bar position is very good at building quadriceps strength and can help manage fatigue on a low bar squatter. A low bar may help increase posterior chain development (glutes, hamstrings, and back) and express top-end strength. Give both a try on different squat days throughout the week with appropriate load and periodization to reap the maximum benefit. 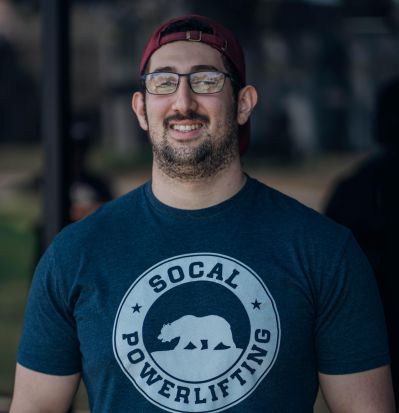 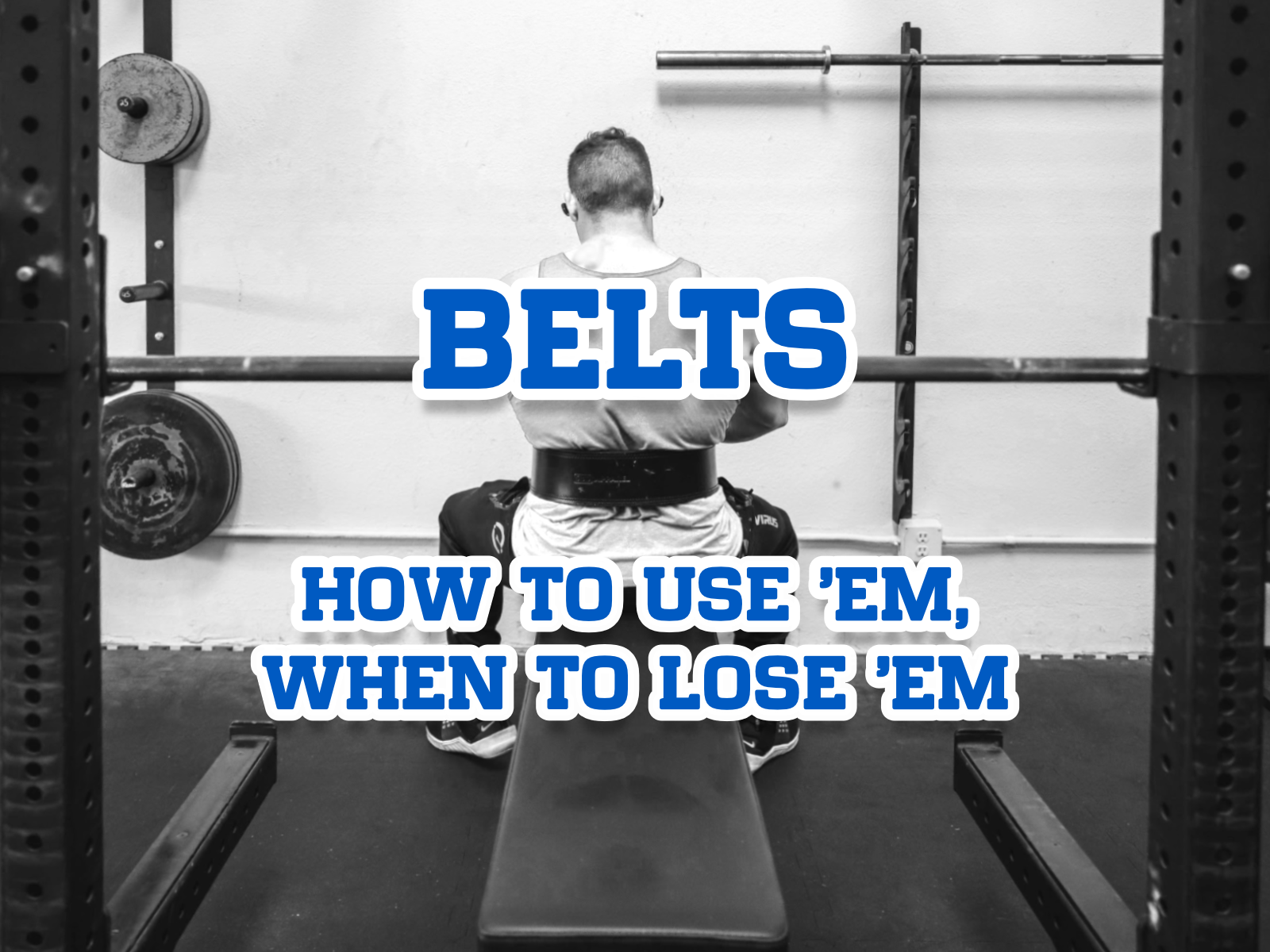 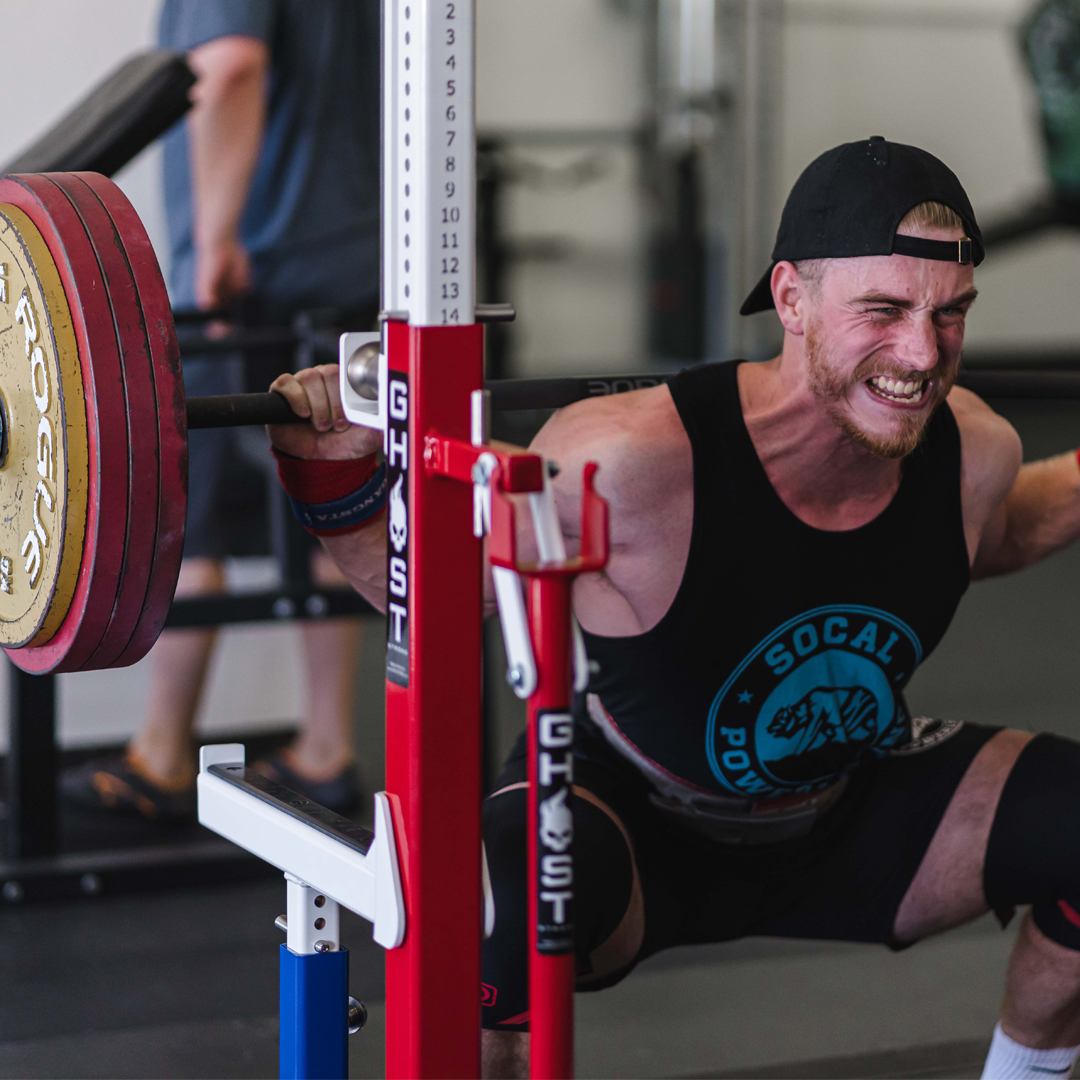 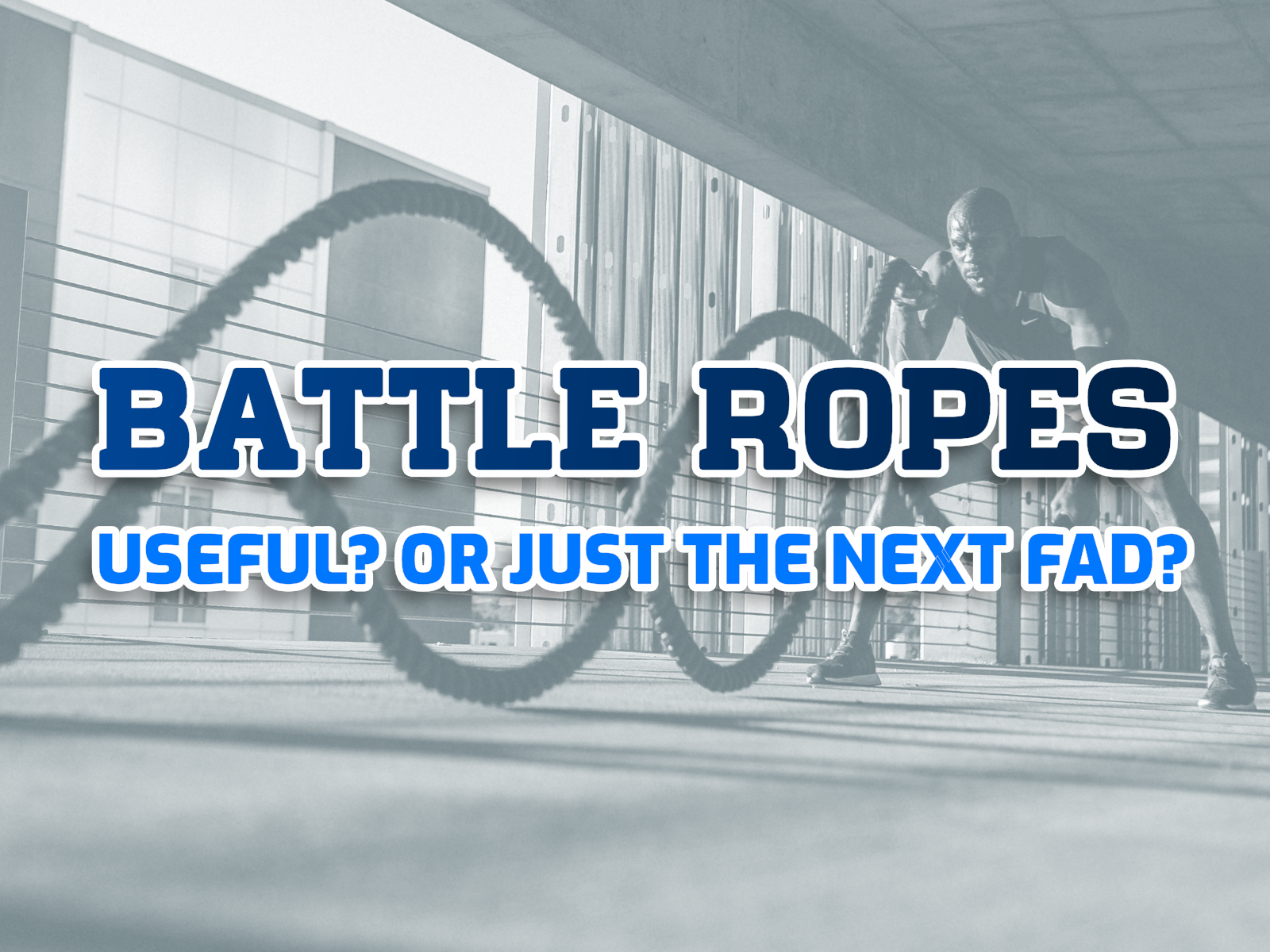 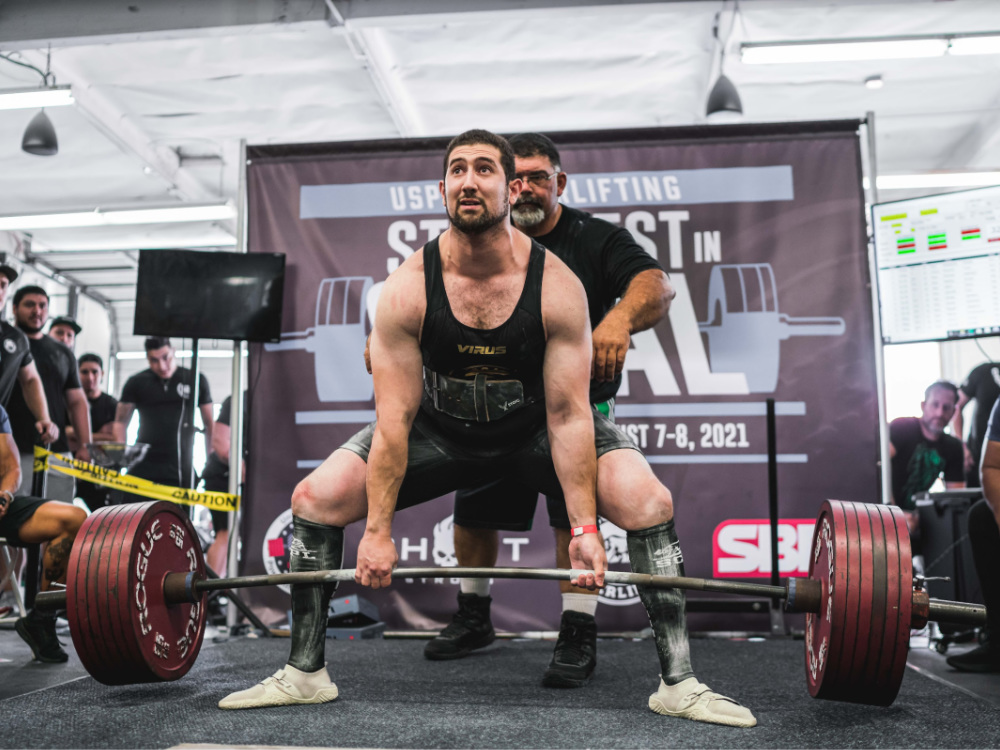 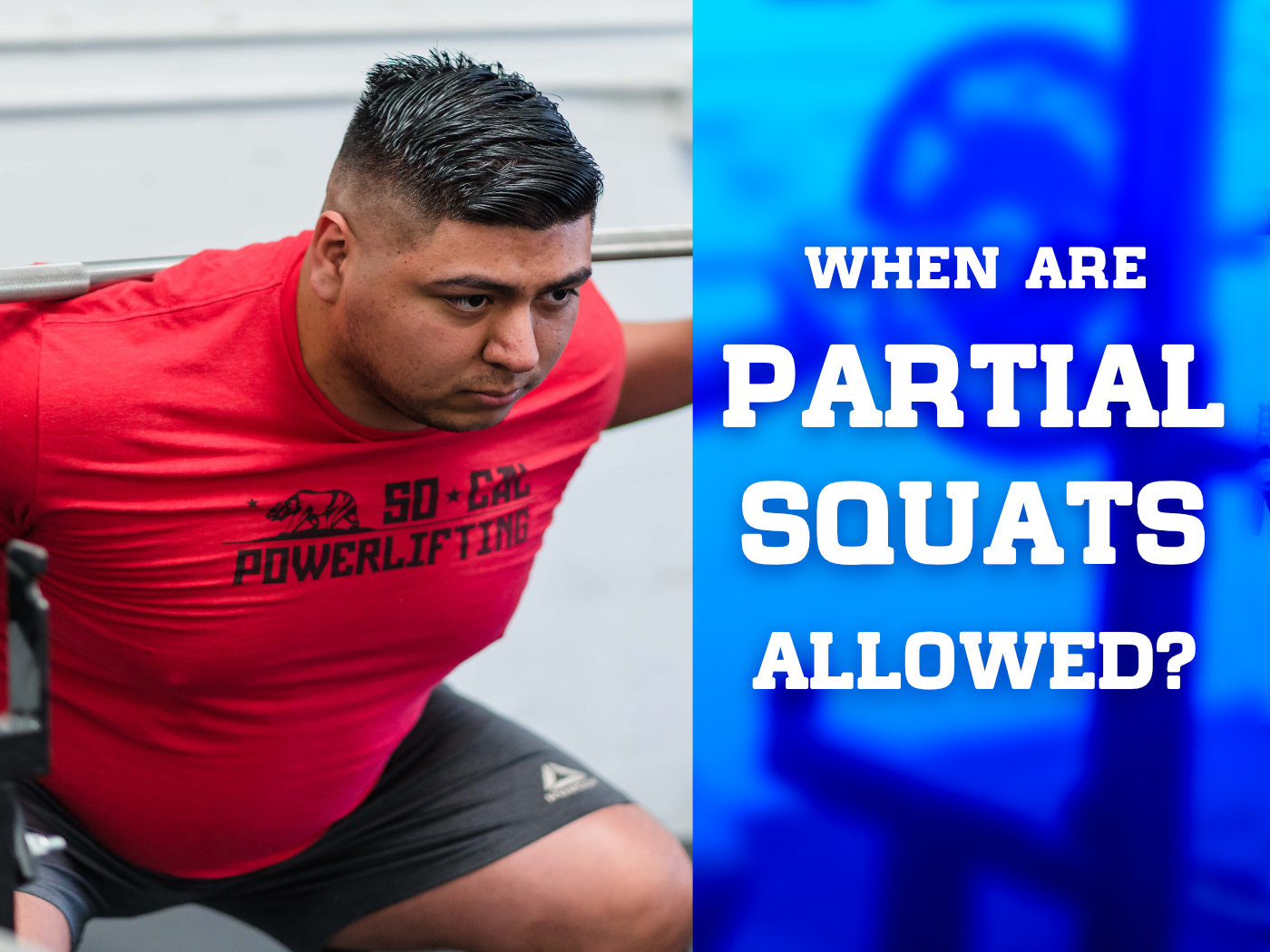 Are you in that 1% of people who have a good reason to not squat to depth? Probably not. Read more to find out! 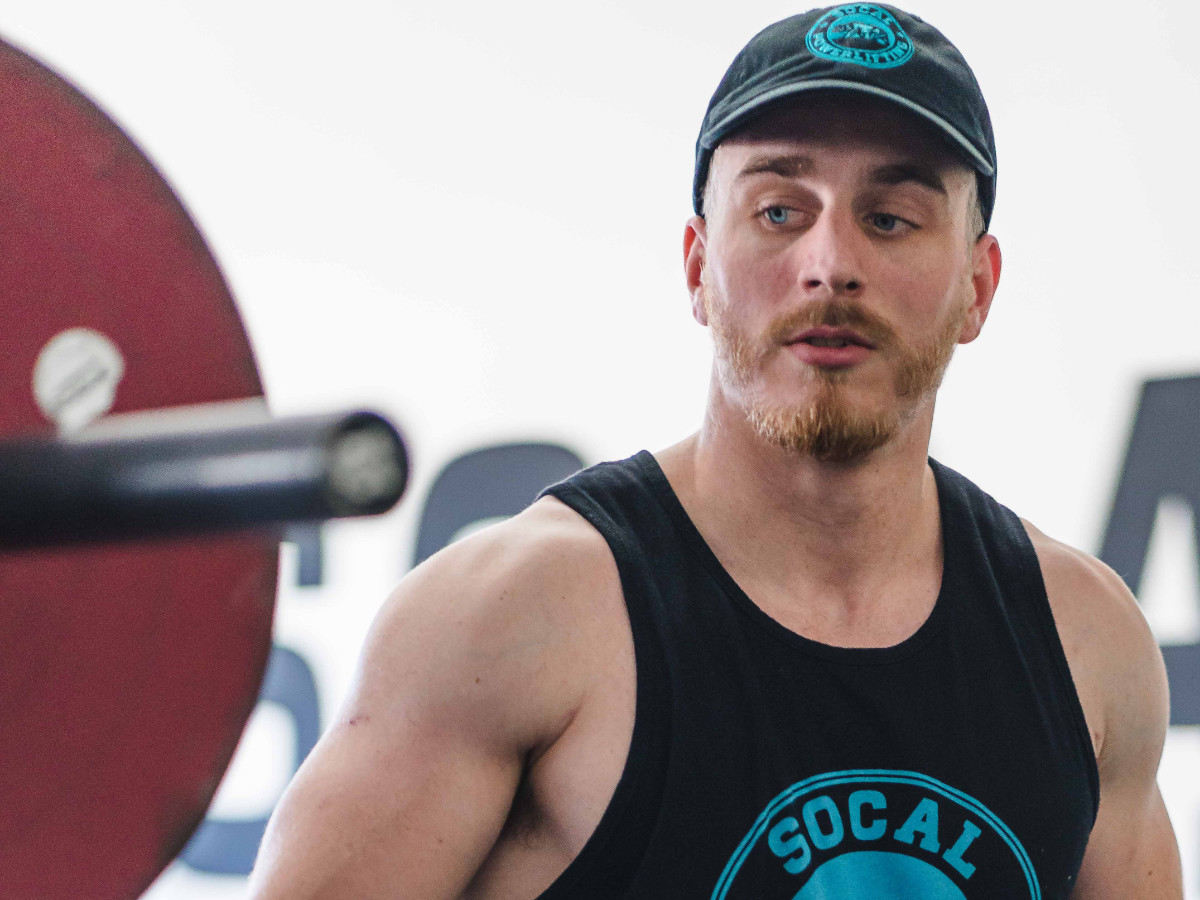 Learn the most common reasons for red lights in squat, bench press, and deadlifts so you can prepare yourself to for competition!